Wish Upon the Pleiades

Subaru was founded 63 years ago by Kenji Kita. He had a long dream of getting the company he was the CEO of, Fuji Heavy Industries, into the business of car manufacturing. Kita began plans for building a car with the development code-name P-1. Kita asked for and received many proposals for an official name for the new car. None appealed to him in any significant way, which lead to the first time ever that love made a Subaru a Subaru.

Kita gave the car a Japanese name that he had “been cherishing in his heart”: Subaru, which is the name of the Pleiades star cluster in Japanese. So much of his love, heart and soul was put into this car that no name was good enough except for one that came from so deep in his heart.

The Pleiades is a star cluster not too far from Earth and visible with the naked eye. The cluster is dominated by hot blue and extremely luminous stars that have formed within the last 100 million years. The Pleiades were an inspiration to Kita 63 years ago as he navigated his way through the invention of the brand, as well as helping sailors navigate the Mediterranean Sea, as ‘the season of navigation began with their heliacal rising’. Subaru has even recently collaborated with Japanese anime studio to produce animation series ‘Wish Upon the Pleiades’ as a marketing effort in Japan. The series can be viewed on YouTube and a film adaptation is currently in production.

The Pleiades were used to create the logo for Subaru as well. The six star design (although the star cluster contains seven stars, two of them are so close they look like one) is the focal point of the brand’s emblem. There has always been a blue background due to the bright blue burning of the stars. Subaru’s emblem has remained consistently used around the world since 1958, emphasizing the brand’s ongoing, global unity.

The Subaru Crosstrek – The Critics Rave

“The Subaru Crosstrek combines the efficiency and comfort of a compact hatchback with the off-road ability of a rugged SUV.”

The critics rave. The all new Subaru Crosstrek is sure to turn heads. Visit us at 324 South 24th Street West, Billings, MT 59102, and get a great deal on a new or used Subaru.

Our customers love us!

Our Rimrock Subaru General Manager BJ Johnson is committed to exemplary customer service. Here is a review of one satisfied customer this past June.

“I want to thank Scott Johnson for putting me into my dream car. I wasn’t even planning on purchasing a brand new vehicle when I stepped onto the lot but we met Scott and test drove a 2016 Subaru Cross trek and I fell in love. He worked with us to get us into the new car with a comfortable and affordable price. He is wonderful to work with and very informative I will never buy a vehicle anywhere else or from anyone else. Thank you so much for making me feel like a million bucks in my new car, and I will for sure make the drive from Minot to purchase another vehicle from you!”
—Karma Mitchell

The all new Subaru Forester 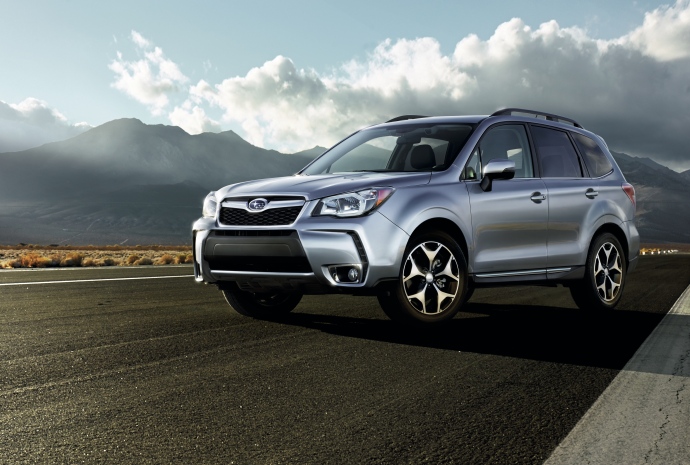 “For all of its functionality and ruggedness, the Forester still delivered comfort, reliability, and efficiency.”
—Motor Trend

Designed to Keep You Safe

Kia Motors has launched a very self-aware ad campaign that depicts its brand ambassador LeBron James insisting that he really does drive a Kia. 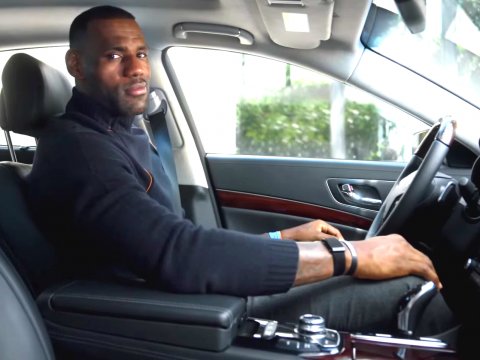 Why did Kelley Blue Book name Subaru the Most Trust Brand,
Lowest Cost to Own, and the Best Resale Value for 2015? Find out at Rimrock Subaru. Subaru — Confidence in Motion.®

Visit us at 324 S 24th St W, Billings, Montana to learn more! In the meantime, you may view our inventory at RimrockSubaru.com.

Is your senior is graduating this spring?

Your senior is graduating this spring! Show her how proud you are by co-signing for a new Kia! Learn more at RimrockKia.com. 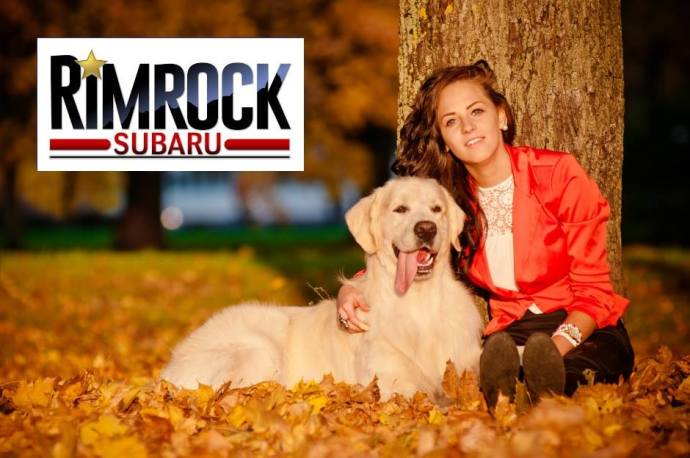 Happy new year from Rimrock Subaru. Learn more about our great deals on new and used Subaru motor vehicles, and browse our inventory online at www.rimrocksubaru.com 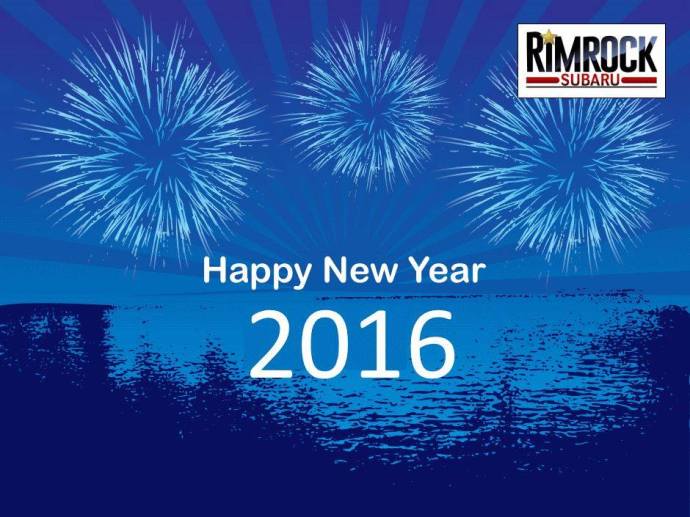